“When the student is ready the teacher will appear”

I am not the teacher.  The Holy Spirit is the teacher and he is using this book as a resource to help you get the answers you need about knowing God’s voice for yourself. 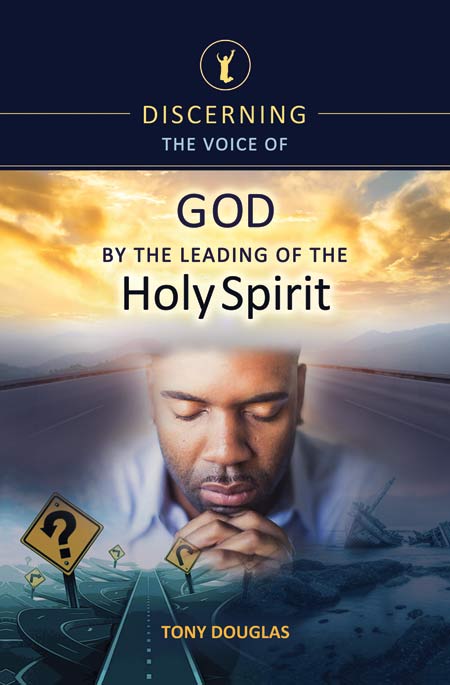 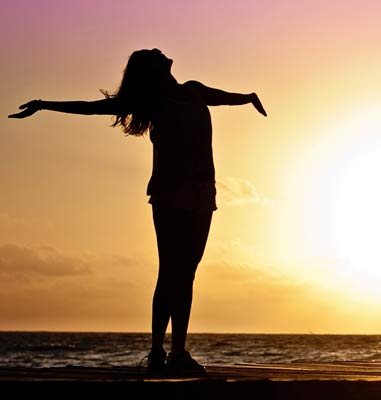 This book will help you to identify God’s voice clearly no matter what you are facing in life.  The frustration and confusion you experienced will be a thing of the past.

Your relationship with God will grow to new levels. You will experience an increase in blessings and quicker manifestation of his power. Your confidence will soar and fear will never control you again. 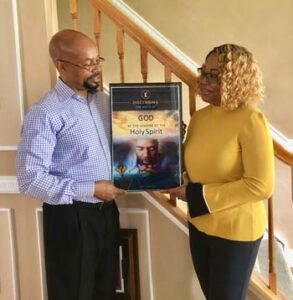 Tony Douglas was born and raised in Huntersville, NC.  He is a devoted husband to his wife, Wanda and a father of 3 young adult children, Jordan, Adria and Jaquan.  Outside of spiritual things, he loves reading self-development book, coaching boxing, spending time with his dog Sasha and having quiet time.

As a young man, at the age of 19 he joined the US Army.  There he grew as an individual and became a fine leader.  Three of his greatest accomplishments while in the military was attending Basic Leadership School, competing in the 1984 Olympic Boxing Trials and giving his life to the Lord.

Tony has been a licensed minister since 1998 and is very active in his Church.  In 2000, Tony became a Therapeutic Foster Parent.  He and his wife devoted 15 years of their life to this work.  He has received numerous certifications in this field.

Tony is known for his peaceful personality and patience with people.  He is thankful to God for all of the things that he has accomplished.

The harvest truly is plenteous, but the laborers are few.” 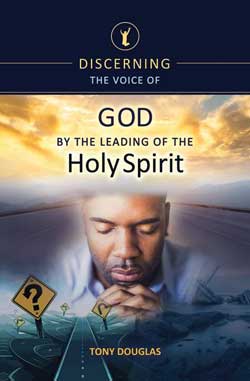 Two bonuses when you buy today!

I had a strong desire

I became a Christian in May 1984. As a new born again Christian, my heart’s desire was to please God. I had a strong desire to know what the will of God was for my life. In order to please him and know what his will was for my life, it was imperative that I knew his voice. I desperately wanted to know the voice of God and was willing to do whatever it took to accomplish this. I had many questions but no answers. For example, I wanted to know what does God’s voice sound like when He speaks? How can I recognize it? Is it a deep voice from heaven? How can I tell if it’s God talking to me? Is this God, me or the devil talking?

God, I don’t know which road to take.

I need to hear from you.